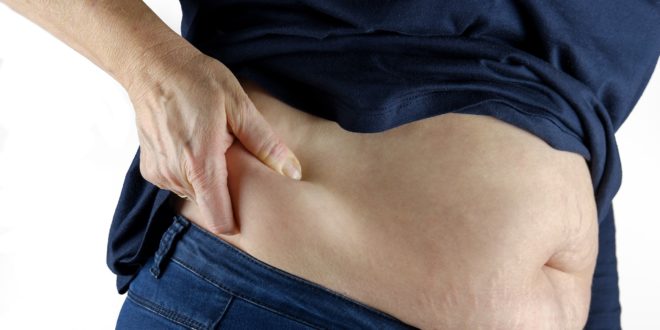 Cause of death number one on this globe. Since 2001 according to WHO. Inside I shake my head every time: So not starvation? Actually no: more people choke on gluttony, to put it metaphorically.

A new study that proves this point appears almost daily. Which should cause fear. The Thickness. But obviously fear has no educational effect whatsoever. The latest news from the annual congress of internists in Wiesbaden:

For 30 years almost 19,000 women were examined and accompanied. Please think for a moment. 30 years! All had breast cancer. All were treated with chemo as well as anti-hormonal therapy. This study shows that very overweight women (BMI over 30) responded much less to the protective therapies, that

developed new breast cancer or metastases within the following 10 years. That A total of 38 percent MORE of the overweight finally died of cancer.

Congress President Professor Lehnert commented: „The fact that obesity also has a negative impact on the chances of curing diseases such as breast cancer has dramatic consequences, both for the patients concerned and for the healthcare system.

We are fully committed to the topic. The OECD study from September 2010 already showed that in the EU every
Second is overweight. And every sixth person is obese. And it goes on like this: one percent more every year.

Not less. More! Such threatening studies are obviously ineffective.

If my soul did not bend every day: Sitting before me is mother and son. Mother with cancer. Would like to have an operation next week … I measure and warn: 38.5 kilograms of superfluous fat. Perhaps you would rather reduce the fat first? With the turbo method?

Mother had an operation. Son calls on Saturdays: Mother is dying. After the operation. Do I know of any advice. Until Monday it would be too late.

PS: And tomorrow another patient will be sitting opposite me. With BMI over 30… 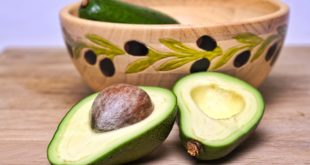 A revelation! changed his private life

At Christmas time a dentist writes to me. He has changed his private life and ... 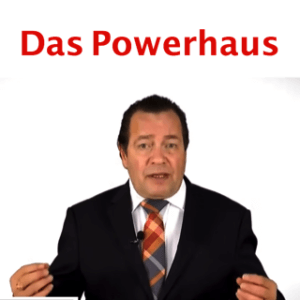 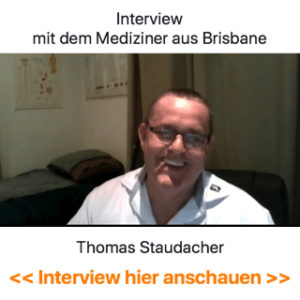 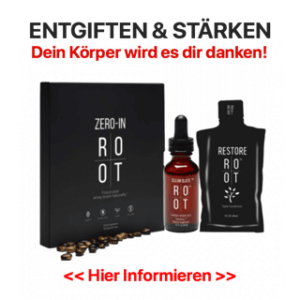 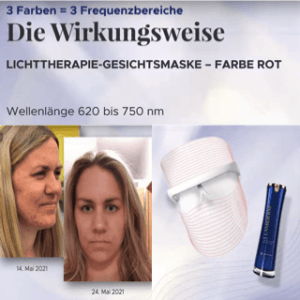 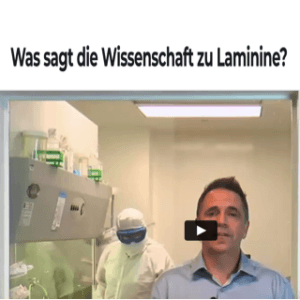 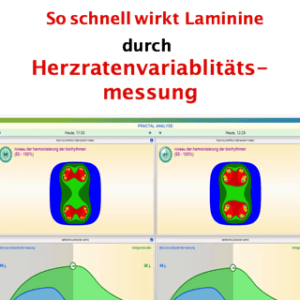 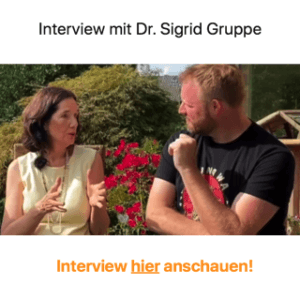 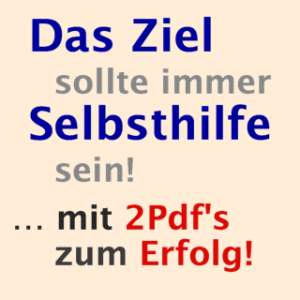